Khao San Road is a pit of dirt, hormones and copious volumes of alcohol.

I’ve been to Khao San Road more times than I would like to admit. I even took my mum there and she admitted to knowing what “Ping Pong” was because I had showed her The Hangover 3.

It isn’t rare to see a fight between patrons and business owners. Tourists are told to haggle when they get to Thailand, which is generally good advice, but some take it too far, especially when inebriated as you will see below. A dispute had started between Cambodian bar workers and a bunch of Irish lager louts when they drank more than they could afford and figured they could talk their way out of it, they couldn’t.

After being physically forced out of the bar and a few punches being swung, a standoff occurred which only ended after one of the Cambodian bouncers decided to arm himself with a chair and hit one of the Irish boys in the face.

Visiting Cambodia and learning about their history and culture, all I can say is; don’t fuck with Cambodians, they have had plenty of shit to deal with so you’re nothing important.

If you’re savvy, you can find some secret back-doors where they offer balloons for a hundred baht, despite them becoming illegal recently. What you should do on Khao San, besides watch England get kicked out of the world cup as I did; is buy a bucket and soak the weirdness in. If you can find a backroom serving balloons, go in and enjoy, things should get weird if done properly.

One of the best things about Khao San is that you can get a really great Pad Thai for 30 baht which is the cheapest meal you will find in any tourist trap in Thailand. One of the worst things is everybody is trying to get as drunk as possible whilst suffering from delicate egos and trying to maintain a delusional image that they have of themselves. Either way, it’s pretty fun. 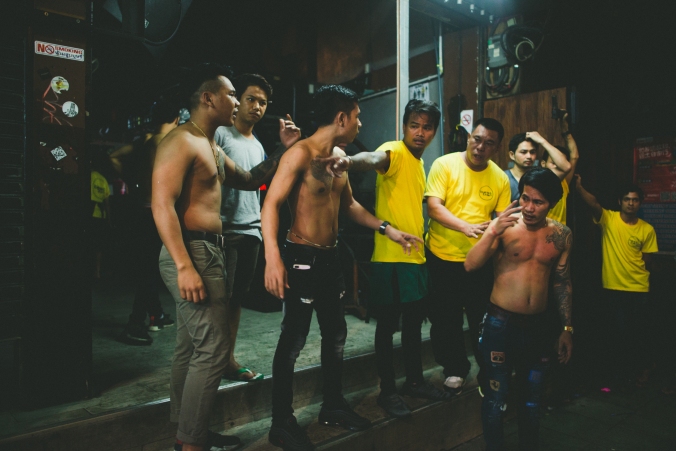 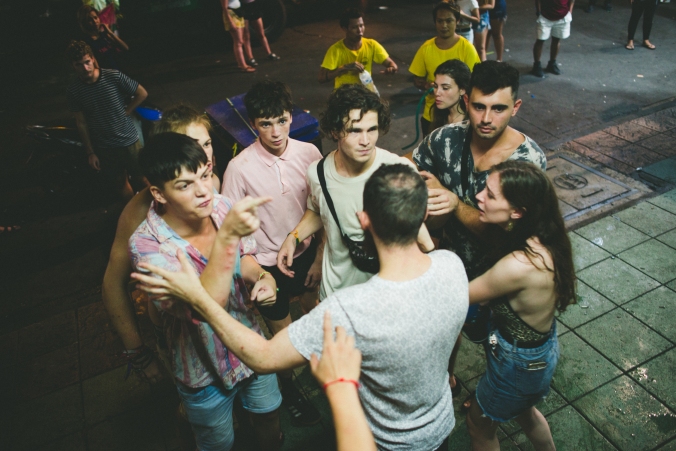 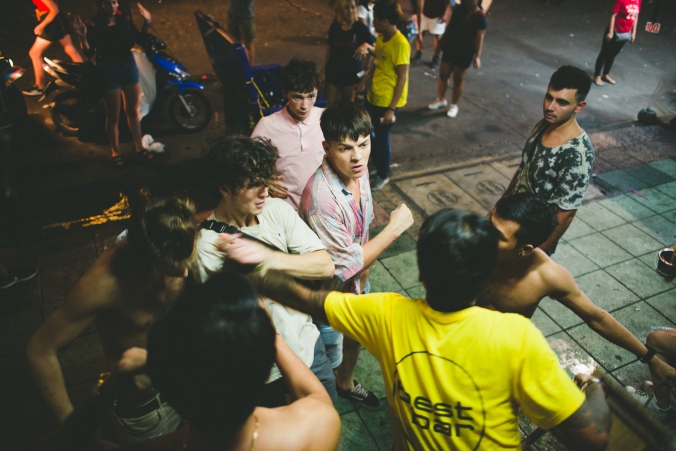 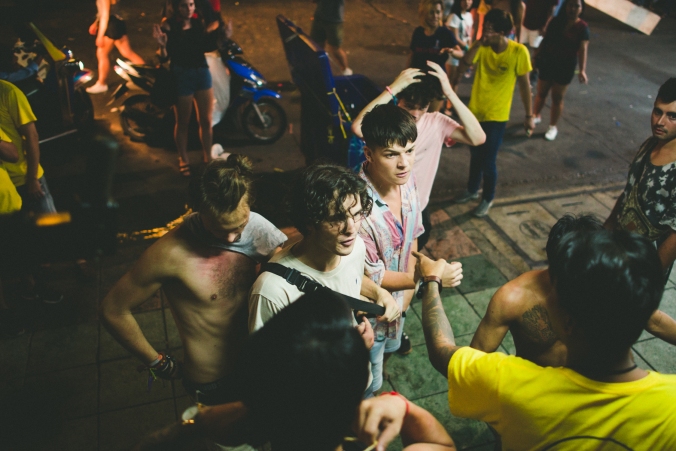 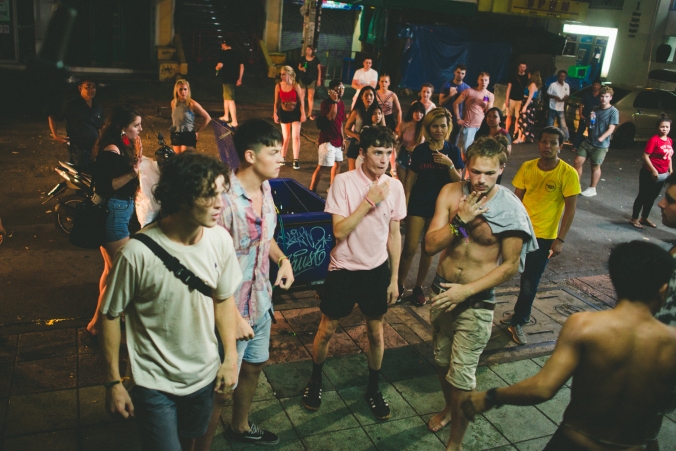 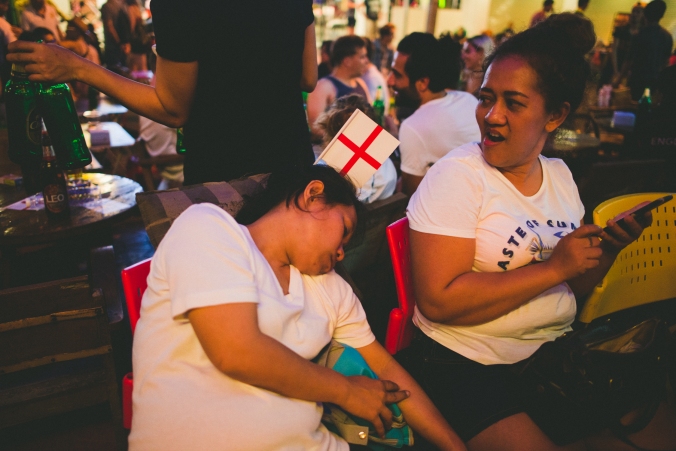 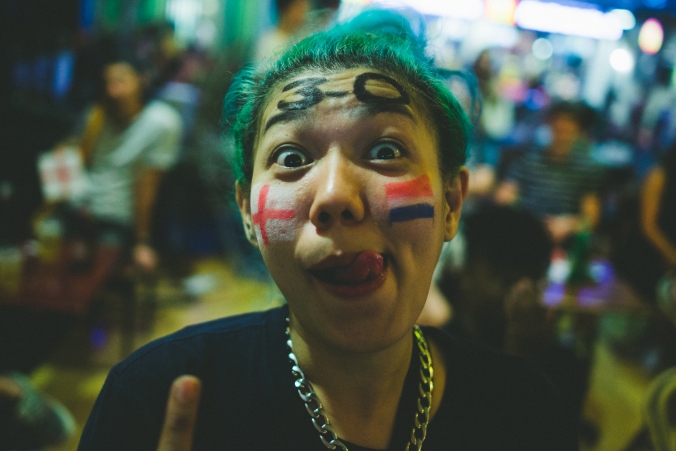 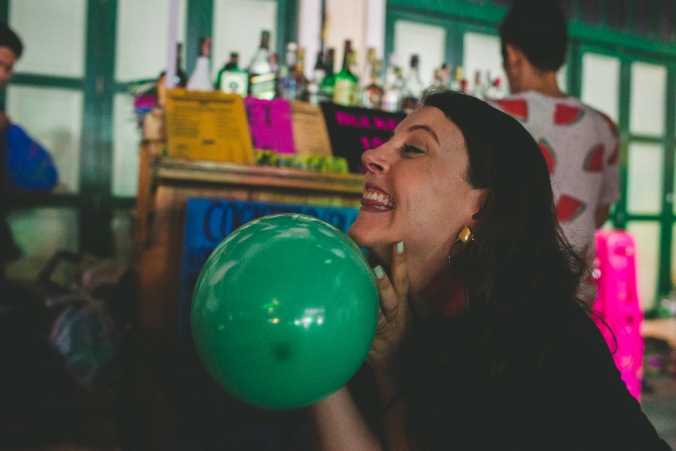