A writer friend of mine invited me to join her at the Pacific Music awards show, what I didn’t realise is that she wanted me to shoot for Remix magazine so instead of being a co-operative freelancer I captured the absurdity that was a media-circus, I still took shots that she asked of me but I was there to document my own experience.
The ceremony is to recognise and award New Zealand’s Pacific Islander’s achievements in the music industry. Being my first time with a media pass I found the whole experience incredibly underwhelming.
On entrance there was a red carpet with a sofa for photo opportunities. Whilst standing, watching the musicians walk through the door and along the carpet a woman asked me three times who different people were and I said each time that I had no idea. I told her that I was English and I wasn’t going to recognise anybody and she replied with “I’m a big deal and I don’t know anybody here” I don’t know how her ‘being a big deal’ affected her knowledge of pacific island music but she made sure I knew how big of a deal she was, to me she looked nothing more than a middle-manager of a printing firm.
The utterly barren back stage was the most interesting part for me. In the papers you’ll see a sponsored wallpapered background with celebs smiling next to each, your mind assumes that there’s chaotic buzz outside of the image but in reality, at this music awards show at least, there was nothing but silence and the occasional shutter sound of a DSLR. It’s an entire bullshit parade that I have learned since I don’t want to be part of. Each and every award had it’s own personal sponsor, every acceptance was thanks to gods divinity and every conversation was a rehearsed sound-bite, which was frankly; depressing.
I met with the lead singer of an upcoming band recently and as I was shooting him he asked if I would join them on their world tour. He told me he liked me because: “You’re not a dick, it’s rare in this world and we want to collect people like you like Pokémon”, I didn’t take him up on it for some reason, probably because I’m a fucking idiot. I’ve thought about what he said since and wondered what he meant, what am I doing differently that makes him think I’m not a dick? Anybody that knows me is aware that I’m a complete dickhead. I’ve considered that he liked my attitude, regardless of talent or status, I don’t consider one man to be better than another, one might have more skill or more money or more power, but we’re all the fucking same. I’ll talk to a Dave off the street the same way I’ll talk to a talented artist. Nobody is special, including myself. I’m not going to lick your asshole because you’re crushing it right now.
Anyway, here’s some pictures. Enjoy the absurdity. 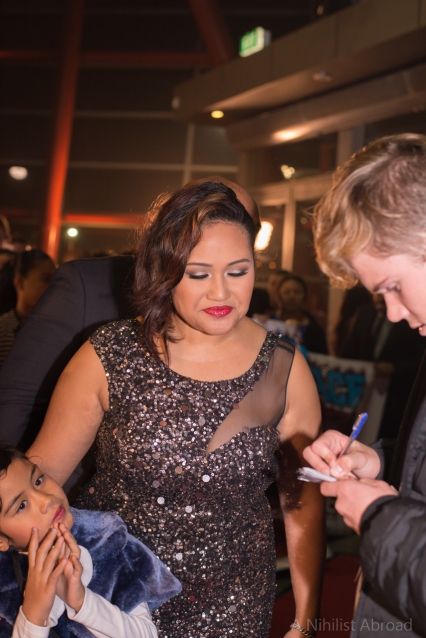 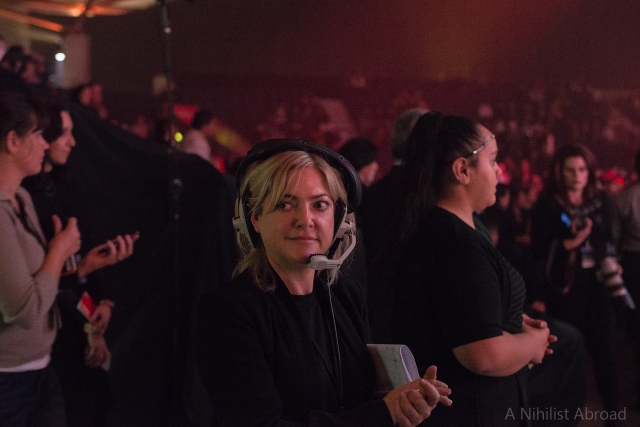 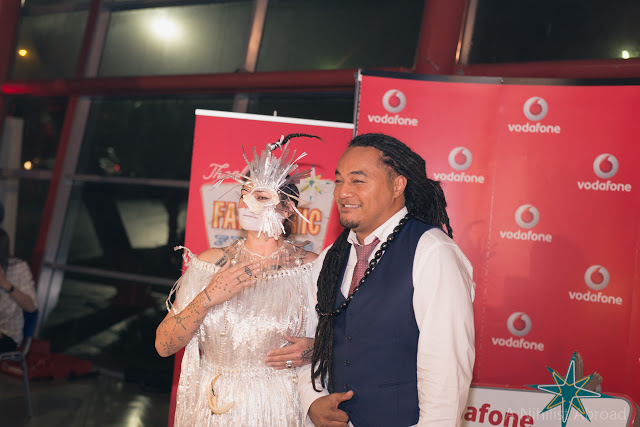 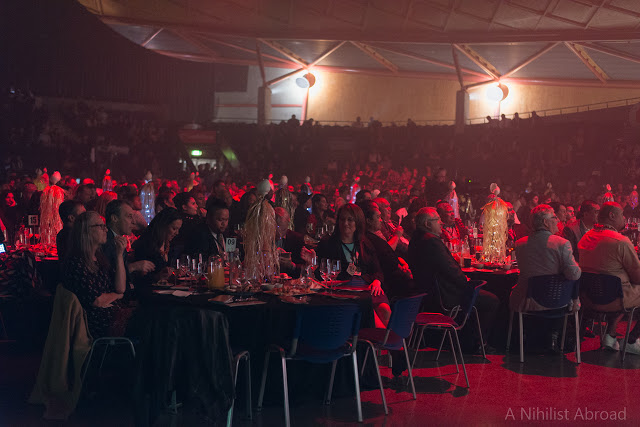 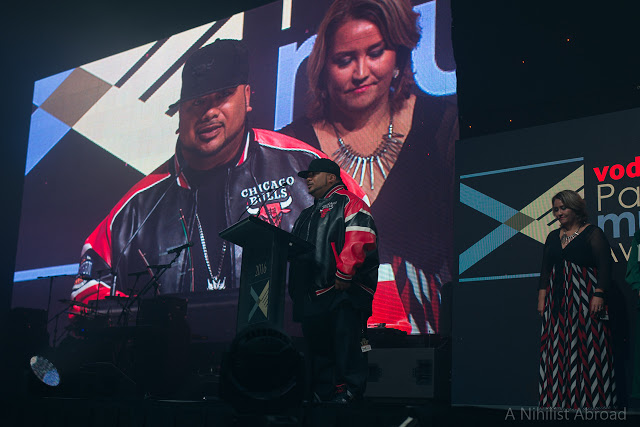 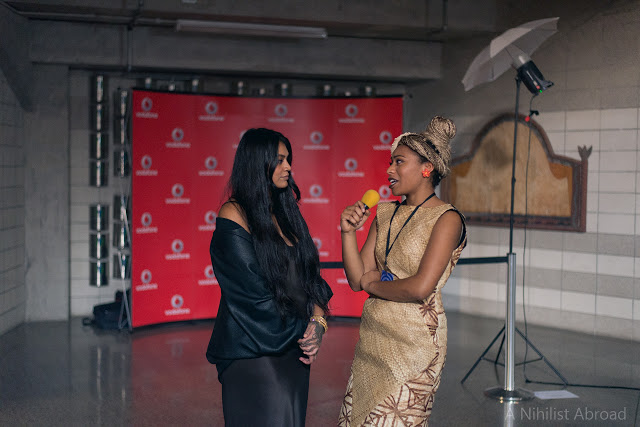 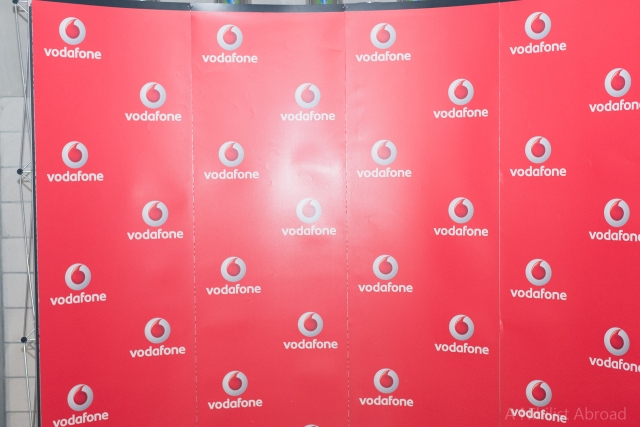