I bought my girlfriend a camera that she never used four years ago for her birthday, I seldom used it and it stayed either on a shelf or at the bottom of a suitcase. Getting the prints was like stepping back in time. It’s an odd sensation having taken images over a period of years and only just seeing them for the first time.
We’re so used to instantly seeing every picture we take that the prospect of not seeing something instantly can upset some people. In the past I have taken photos on a night and had people the following morning demand that they be sent to them or uploaded online and I end up putting them on a digital shelf to let dust collect. One day I’ll upload those pictures that nobody has ever seen and I guarantee that the viewer/subject will be transported through time when they first lay eyes on it.
More often than not we just had the camera in our hand and pressed the shutter down and forgot about it again. The below photos were taken in the UK, Australia, Thailand and New Zealand with a single roll of film, over the course of four years, completely unintentionally. 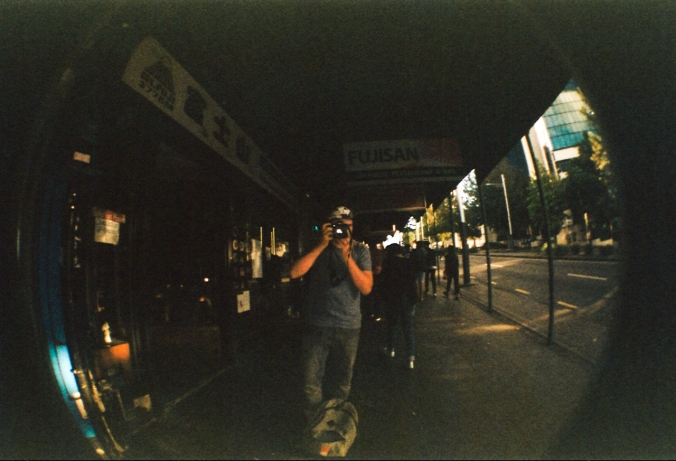 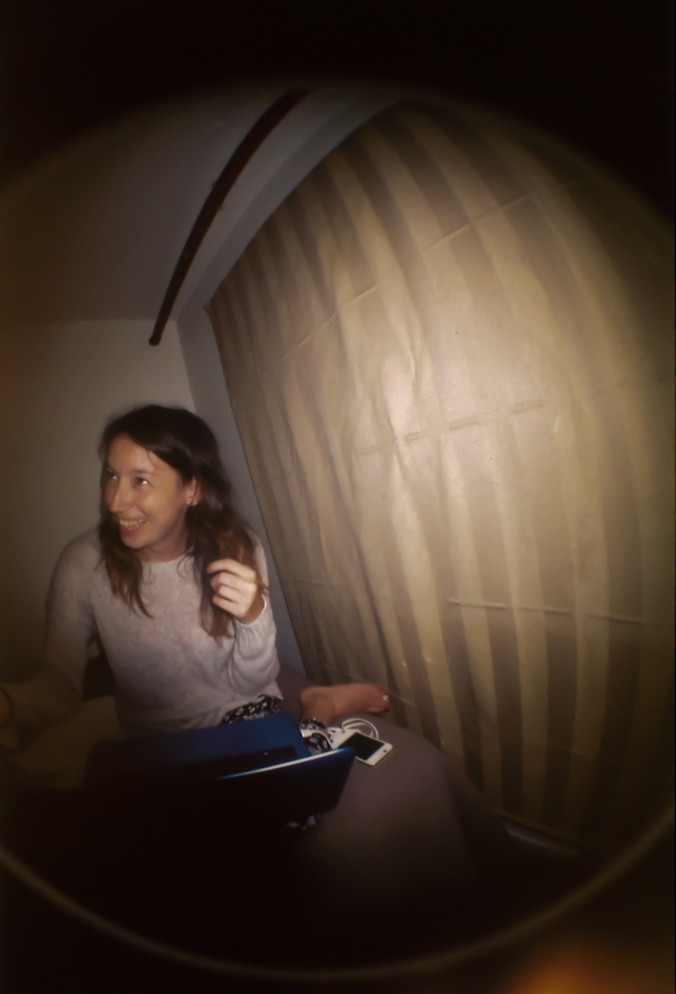 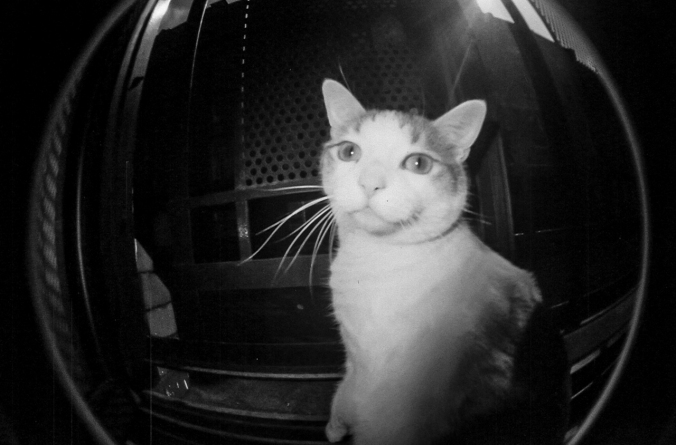 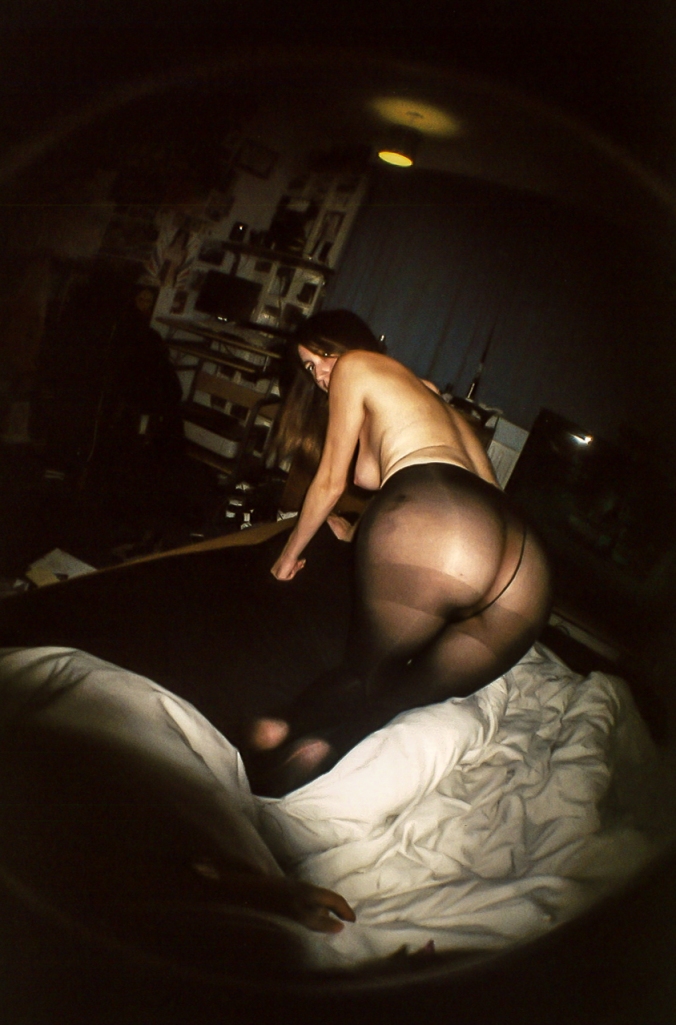 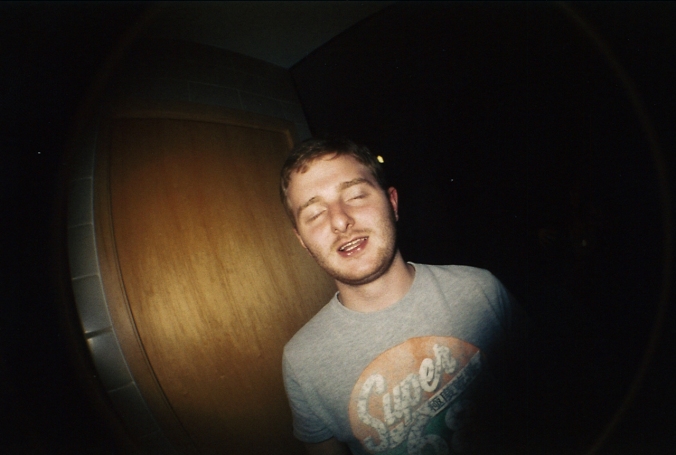 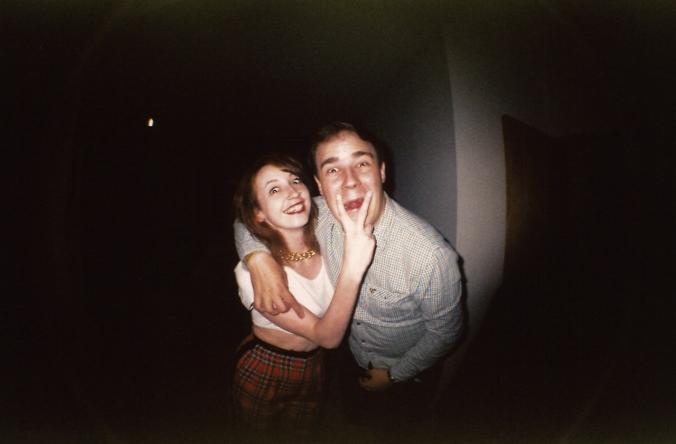 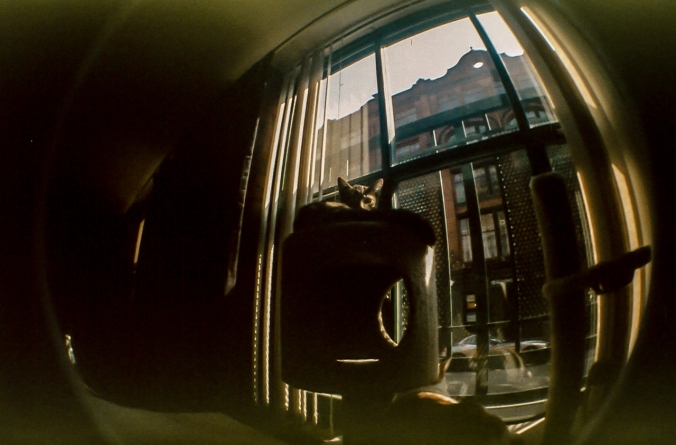